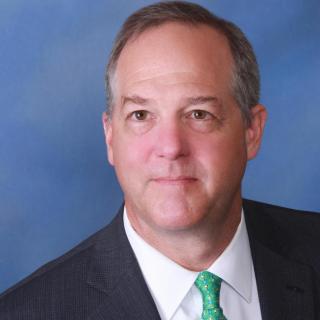 Christopher Braddock received his undergraduate degree in Engineering Physics from Washington University in St. Louis in 1988 and his Juris Doctorate from University of Denver in 1993. He has been licensed to practice law in the State of Colorado and in the Federal Courts since 1993. His passion for defending the criminally accused began in 1991 when, while still in law school, he interned with Office of the Colorado State Public Defender, in their Arapahoe County Office. There he witnessed first-hand how the power and resources of the government were being used against its citizens. In pursuit of his passion and to keep current on the latest strategies and law, Mr. Braddock has attended numerous advanced seminars and trainings including the National Criminal Defense College. He is a member in good standing with the National Association of Criminal Defense Lawyers, the Colorado Criminal Defense Bar, Colorado Bar Association and the Denver Bar Association. Throughout his career Mr. Braddock has tried numerous jury trials, winning acquittals in a vast majority of these cases. These cases include Sexual assaults, kidnapping, Aggravated Robbery and First Degree Murder. Additionally, because of his tenacity and skill he has obtained favorable results for thousands of clients without the necessity of a jury trial.