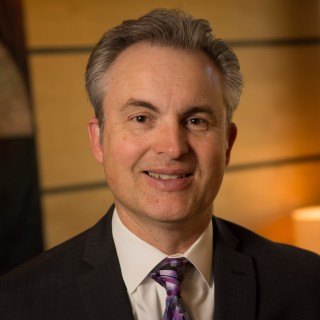 Mr. Moore joined Lemons, Grundy & Eisenberg in 1989. He was born in Munich, West Germany, August 18, 1964 and attended schools in both Germany and the U.S. before receiving his bachelor’s degree in political science and speech communication from the University of Nevada (UNR) in 1986. While at UNR, Mr. Moore received the Outstanding Male Senior Award. He attended law school at the University of the Pacific, McGeorge School of Law, and received his Juris Doctor degree in 1989. While at McGeorge School of Law, Mr. Moore was a member of the Moot Court Competition Team, Trial Advocacy Team, and a McGeorge National Moot Court “Final Four” Top Oralist. Upon graduating from law school, Mr. Moore was admitted the same year to the Nevada bar. He has also been admitted to the bar of several Federal Courts on the west coast.

Mr. Moore has been rated by his peers as an AV rated attorney though the independent most trusted Martindale-Hubbell peer review process, which is the highest possible rating in both legal ability and ethical standards provided by Martindale-Hubbell. He is also a member of the American Board of Trial Advocates, having been nominated by his peers after having tried over a dozen civil jury trials to verdict.

Mr. Moore has also been a member of several professional organizations, including the American Inns of Court; Nevada Association of Defense Council; Association of Defense Counsel of Northern California; Defense Research Institute; and American Bar Association. Mr. Moore has been active with the Nevada State Bar as a charter member of the Nevada State Bar’s first technology group; charter member of Construction Litigation Section; and Northern Nevada Disciplinary Committee Screening Panel member and occasional panel chairman. Mr. Moore seeks to be active in his community, and is a trained Boy Scout leader. Mr. Moore also occasionally lectures and teaches lawyers and other professionals regarding topics such as insurance law and ethics.