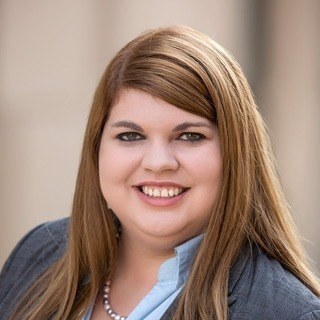 Christina A. Roberson is a Fresno County criminal defense attorney who represents men, women and juveniles in the California state court. She works passionately and tirelessly for her clients on a wide range of criminal defense matters. Ms. Roberson attended San Joaquin College of Law, where she was the top ranked student three of her four years, while working full time as a law clerk gaining valuable experience. In May of 2012, she graduated with high honors, and was admitted to the California State Bar in November of 2012. During her law school career, Ms. Roberson was published in the San Joaquin Agricultural Law Review, and served as its Managing Editor during the 2011-2012 academic year. She also was the team captain of a three person team who placed third overall in the National Asylum and Refugee Law Moot Court competition held at the University of California, Davis. Twenty teams from law schools all over the United States participated in this competition, including Cornell, Columbia, Notre Dame, New York University, Brigham Young University, UC Hastings and Pepperdine.