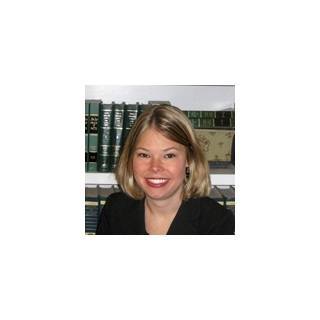 Ms. Clodfelter is excited to be practicing law in her hometown. She enjoys spending time with her family, who has strong ties to the Statesville community, and is an active South Carolina Gamecock fan.