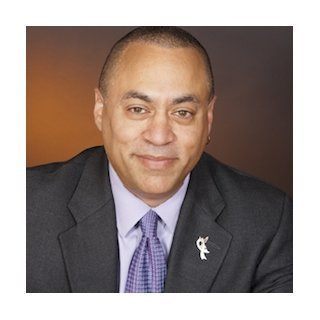 Christopher Swaby is an attorney in private practice accepting appointments to represent indigent defendants charged with class A offenses around the state. He began his career in 1990 as a staff attorney for the Public Defender Service for the District of Columbia. Christopher moved to eastern Washington in 2000, where he practiced on the felony defense panel in Benton County. He moved to the Seattle area and joined the Defender Association (TDA) as a staff attorney in the felony division, later promoted to felony division supervisor. Christopher left TDA in 2012 and joined a small boutique criminal defense firm. In 2015, he left the firm to start a solo criminal defense practice. He has represented clients in matters in Benton, Cowlitz, Franklin, Gray's Harbor, Island, King, Kitsap, Lewis, Mason, Pacific, Pierce, San Juan, Snohomish, Spokane, Thurston and Yakima counties. Christopher was born and raised in Washington, DC. He has a BA in psychology from the University of Virginia and his JD from the Georgetown University Law Center.

US District Court for the District of Columbia

US District Court for the Eastern District of Washington
Since 2008