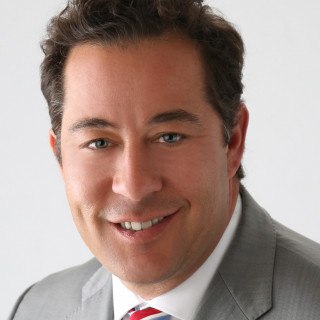 
Attorney Christopher J. Biafore is a top Rhode Island Lawyer that has been licensed to practice law in the State of Rhode Island and the Commonwealth of Massachusetts since the year 2000. He has gained extensive knowledge and contacts throughout the legal community with his excess of 20 years of experience. In June of 2017, Attorney Christopher J. Biafore formed Biafore Law located in East Greenwich, RI, after previously working as an associate at two other prestigious law firms in Providence, Rhode Island. As an accomplished and seasoned attorney, Christopher J. Biafore Esq. understands how to use his experience and knowledge to achieve very favorable results for his clients. In fact, many other attorneys throughout the state of Rhode Island refer him cases because he is honest and they are confident that he will achieve fantastic results for their clients.