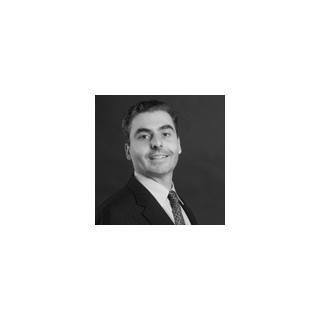 Chris practices in all areas of litigation and he has appeared in various state courts and federal district court in Massachusetts. He also has experience with appellate and federal courts in New York. Chris has represented businesses with Internet and technology issues as well as trademark litigation, trade secret misappropriation, and copyright infringement matters. He has been involved in a number of employment law matters, representing individuals and businesses with claims brought in the Massachusetts Commission Against Discrimination.

Prior to joining Cohen Kinne, Chris served as a law clerk to the Honorable C. Ian McLachlan of the Connecticut Appellate Court. He also worked as a staff attorney with the New Hampshire Public Defender where he represented clients in numerous jury and bench trials. During law school, Chris earned a Masters of Law in Intellectual Property and he interned at the United States Patent and Trademark Office of the Solicitor and in the litigation department of a major motion picture studio in California.