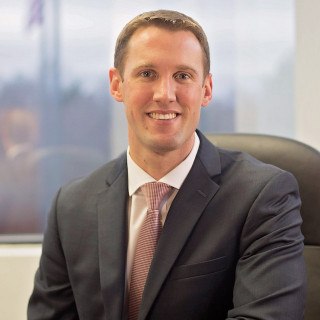 Christopher J. Flynn joined Boleman Law Firm in 2013 as an intern while still in law school. In 2015 Chris was admitted to the Virginia State Bar and began practicing bankruptcy law as an attorney with the firm.

Raised in Florida, Chris moved to Richmond to attend law school at the T.C. Williams School of Law at the University of Richmond after graduating from the University of Alabama. While in law school Chris was a member of the Client Counseling and Negotiation Board. He is admitted to practice before the Bar of the U.S. District Court for the Eastern District of Virginia, the U.S. Bankruptcy Court for the Eastern District of Virginia, and the Virginia Supreme Court.

Chris lives in Richmond with his wife. In his free time, he enjoys playing sports and touring the many historical sites scattered across the Commonwealth.