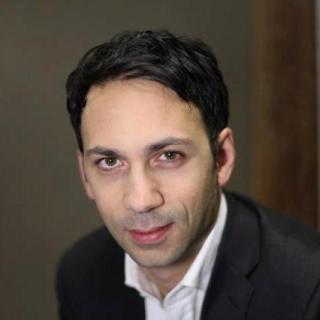 I grew up in the Mohawk Valley, and have worked almost continuously since I was about 10 years old. I learned early on the importance of a strong work ethic, and good communication. While attending Syracuse University School of Law, I worked for the New York State Office of the Attorney General, under both Dennis Vacco and Elliot Spitzer. After graduation, I postponed taking the bar exam to take part in a special Criminal Law Clinic in Syracuse, where I was allowed to represent indigent individuals under the supervision of Law School Professors. Several months later, on my first attempt, I passed the New York State bar exam, and have maintained a successful solo practice ever since. As a lawyer I’ve represented hundreds of different people and sued many different types of personal injury cases, from wrongful death and medical malpractice to simple injuries in slips, falls and car accidents. I’ve also defended people against almost every crime in the penal law, from misdemeanor drugs to murder. I have been appointed on several different occasions to act as a special prosecutor in Oneida County.