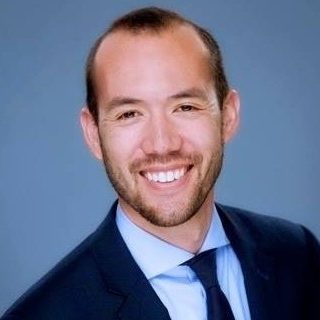 Christopher Keyser has earned dismissals, not guilty verdicts, and reduced charges for clients accused of homicide, criminal sexual conduct, robbery, burglary, assault, DWI, and other serious offenses. He has earned the respect of judges and prosecutors throughout the state and has a reputation for being straightforward, honest, professional, and aggressively defending his clients. Prior to forming Keyser Law, P.A., Christopher clerked for the U.S. Department of Justice and the U.S. Department of Homeland Security where he investigated, prosecuted, and litigated matters on behalf of the government before federal district and immigration courts. As a criminal defense attorney, Christopher handles all cases throughout Minnesota in state and federal court. He is also a Captain and Judge Advocate in the U.S. Army Reserve.

Law Clerk
US Department of Homeland Security
2007 - 2007
Law clerk with U.S. Citizenship & Immigration Services (USCIS) at the California Service Center (CSC). Drafted litigation reports for the U.S. Attorney’s Office for the Central District of California, and reviewed I-130 Petition Appeals and Notices to Appear (NTAs) on behalf of U.S. Immigration and Customs Enforcement.