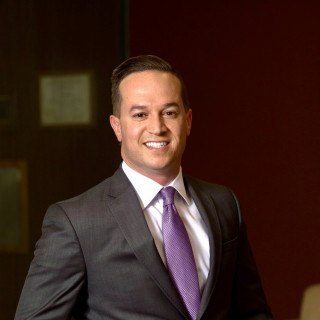 Christopher Panio received his undergraduate degrees, a Bachelor of Science in Business Marketing and a minor in International Business from the University of Colorado in 2002. He subsequently attended the John Marshall Law School in Chicago where he earned Dean's List honors. During his time at John Marshall, he clerked at Lavin & Nisivaco, for Terrance J. Lavin, now a judge on the Illinois First District Appellate Court, Fifth Division. After graduating from law school, Christopher continued working in the personal injury field, handling complex injury cases on behalf of a prestigious Chicago law firm. With significant trial experience under his belt, Christopher decided to start his own law firm, Panio Law Offices, in 2012. Panio Law Office's mission was set: Provide professional representation you'd expect from a large law firm but with the one-on-one care and attention that many large firms can't provide. As a result, Panio Law Offices has grown rapidly to become one of Chicago's leading personal injury firms representing the severely injured across the Chicagoland area.

Mr. Panio is licensed to practice throughout the State of Illinois as well as the United States District Court for the Northern District of Illinois.

Emerging Lawyer
Leading Lawyers
2018
Emerging Lawyers have been identified by their peers to be among the TOP LAWYERS who are age 40 or younger unless they have practiced for no more than 10 years. Less than 2% of all lawyers licensed in each state have received the distinction of Emerging Lawyer.