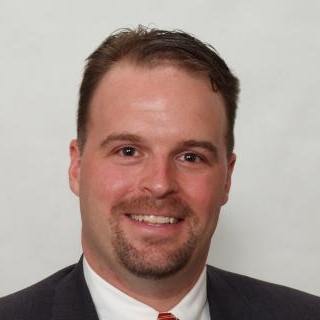 Mr. Guest believes that being active in community affairs is an important part of an attorney’s responsibility to give back to the community. Mr. Guest has captained an American Diabetes Association team the last 6 years raising over $100,000 and is a committee member on the Washington D.C. chapter of the American Diabetes Association’s Step Out Fundraising Committee. Mr. Guest is a member of the Bar of the District of Columbia, the State of New York Bar (deactive in 2006) and the United States Court of Appeals for the Federal Circuit. He belongs to the American Bar Association. Mr. Guest is a registered patent attorney and eligible to practice before the United States Patent and Trademark Office.

One of Mr. Guest's passions is spending a weekend home brewing beer and is always on the look out for new beer recipes.

He resides in Arlington, Virginia with his wife, daughter and two dogs.