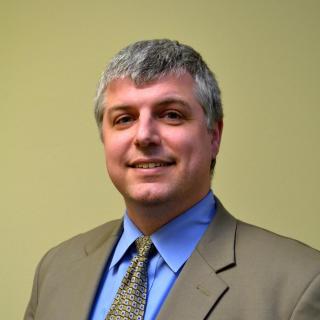 Christopher Harrell is a native of Louisville and a graduate of Seneca High School. He earned his undergraduate and law degrees from the University of Kentucky and was admitted to the Kentucky State Bar in 1993. After graduating Chris worked for several years with the Northeast (now Kentucky) Legal Services in Morehead, and later he worked with the Legal Aid Society in Louisville focusing on Family Law. Since beginning his own practice in 2000, Chris has represented disabled claimants applying for benefits before the Social Security Administration. He also helps clients with divorce and other family law matters in the Jefferson Family Court.

Chris also practices in Family Court, including divorce, custody and visitation, and adoption, and has been published on matters of Child Custody and Domestic Violence. Chris has also had successful cases published by the Kentucky Court of Appeals. Chris frequently serves as a mediator, Guardian ad Litem, and Friend of the Court for the Jefferson Family Courts.
?
Chris is often appointed by the court to serve as a Guardian Ad Litem, representing abused and neglected children in Jefferson Family Court. He was recognized by Court Appointed Special Advocates (CASA) as the 2008 “Professional of the Year.” Chris is also very proud to have been recognized by his peers as one of the “top attorneys” featured in the Louisville Magazine for the past several years for both Social Security law and Family Mediation.