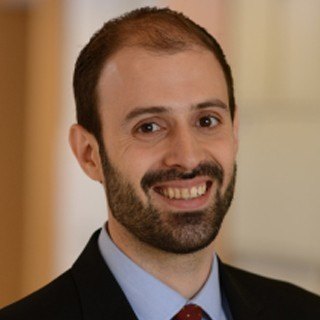 Christopher Markos joined Williams Cuker Berezofsky in 2012, bringing significant experience to the firm’s civil and human rights law practice. Public Interest advocacy has been his passion since law school, and he was recognized by the Rutgers-Camden School of Law with the prestigious Mary Philbrook Public Interest Award.

“I like being an advocate for my clients and the Constitution at the same time. It’s challenging personally and intellectually; standing up for the rule of law is invigorating.”

Mr. Markos subsequently became a Legal Fellow at the American Civil Liberties Union of Pennsylvania, specializing in free speech, privacy, due process and police misconduct. He successfully litigated cases involving the waiver or mitigation of old debts (both legitimate and alleged) incurred during the prosecution of criminal cases, and defended the privacy rights of public high school students whose participation in sports programs and extracurricular activities were being challenged and denied.

Along with colleagues Beth Cole and Gerald Williams, Mr. Markos was honored by the U.S. District Court for the Eastern District of Pennsylvania’s Prisoner Civil Rights Panel for service to hundreds of prisoners injured as a result of unconstitutional conditions in the Philadelphia Prison System.

In presenting the award, The Honorable Judge M. Faith Angell noted that, between 2011 and 2014, the attorneys accepted judicial appointments to represent more than 900 former pro se plaintiffs and resolved the vast majority of the cases, with more than 500 resulting in individual settlements with the city and private medical providers.