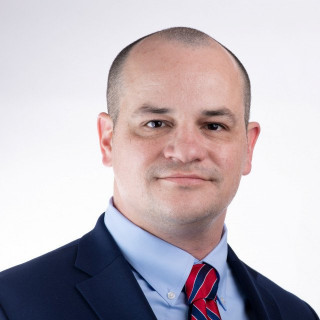 Admissions:
Licensed to practice in all State courts in Texas.
Member of the State Bar of Texas

Christopher Meyer is not only a Christian, husband and father, he is also a veteran of the United States Army and a local advocate for veteran issues.

Christopher is the Past Commander of Disabled American Veterans Chapter 233 (DAV Ch. 233) in Fort Bend County. If you are aware of any veterans in Fort Bend County (or elsewhere), who might be struggling. He will be happy to refer them to the local chapter so that the DAV Ch. 233 fulfills its mission statement by helping the veteran with his or her issues.

In 2001, Meyer was accepted into Texas A&M University in College Station where he became a member of the Corps of Cadets. During his fall semester, freshman year, the World Trade Center and Pentagon were attacked on September 11, 2001. After much prayer and thought, Meyer signed a U.S. Army Reserve enlistment contract promising active duty service to the U.S. Army upon graduation.

Upon graduation in May 2005, Meyer commissioned into the active service. Meyer’s Military Occupational Specialty (MOS) was as a 35D ‘Tactical Military Intelligence Officer.’ Meyer served with the 519th Military Police Headquarters and Headquarters Detachment. The 519th deployed to Iraq in 2008.