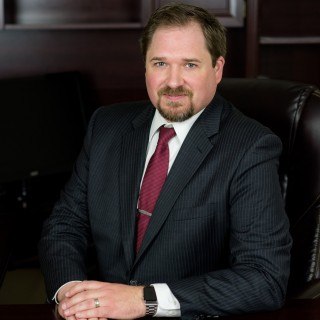 Christopher Perry, Esq. holds undergraduate and graduate degrees from the John Jay College of Criminal Justice and is a graduate of the Seton Hall University School of Law.

Following an internship with a Bergen County Superior Court Judge in the Civil Division, Mr. Perry served as Law Clerk to a Criminal Division Judge in Bergen County, where he was exposed to a wide range of cases, including Homicide, Firearms offenses, Sexual offenses, and Drug offenses. He assisted the Court in the resolution of hundreds of cases that included Post-Conviction Relief Petitions, Municipal Court Appeals, and all kind of Motions brought before the Court.

Following his Judicial Clerkship, Mr. Perry joined the Tormey Law Firm, where he enjoyed immediate success defending individuals throughout the State of New Jersey, including those charged with offenses such as Racketeering, Credit Card Fraud, Drug Distribution, Illegal Possession of Firearms, Aggravated Assault, Terroristic Threats, and numerous Municipal Court offenses and DWIs. Additionally, he has successfully defended many clients served with Domestic Violence Restraining Orders through trial.
Here is an article from the news regarding a third degree aggravated assault case Mr. Perry handled for the Tormey Law Firm LLC.

Mr. Perry has successfully handled a number of weapons possession cases in Bergen and Essex County by resolving them through the Pre-Trial Intervention (PTI) program or probation. In addition, in November 2016, Mr. Perry argued and successfully won a motion to suppress a handgun in Hudson County Superior Court in Jersey City, New Jersey. Our client was facing 5 years in prison, 3 years to be served without parole, and the case was dismissed.

Mr. Perry continues to aggressively and zealously defend individuals charged with all types of criminal offenses throughout New Jersey. Through continued legal education classes, he remains on the leading edge of new law and cases that affect his clients and their cases.