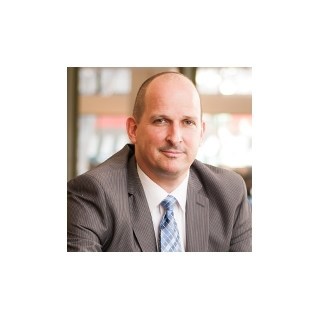 Mr. Parkhurst earned his Juris Doctor degree from the University of California, Hastings College of the Law in San Francisco. He graduated from U.C. Davis with a B.A. in International Relations and a minor in Education. He became licensed to practice law in 1999. A skilled negotiator and private criminal practitioner, Mr, Parkhurst has defended hundreds of clients charged with crimes from misdemeanors to serious felonies in more than 30 of California's 58 counties. He is licensed to practice in all State courts and the United States District Court Northern and Eastern districts of California. He has obtained dismissals and acquittals in Sacramento, Yolo and Placer counties and has successfully conducted multiple court and jury trials. Before opening a solo criminal defense firm, Mr. Parkhurst practiced for two Sacramento criminal defense firms. Mr. Parkhurst is an active member in professional organizations including the California DUI Lawyers Association, the Sacramento County Bar Association, California Deuce Defenders and the California Public Defenders Association. In his spare time, he enjoys the company of family and friends, travel, the beach, and competing in individual and team sports. In 2014 Chris was awarded Martindale- Hubbell's prestigious AV Preeminent Rating- their highest rating. Also, Chris was admitted to the National Trial Lawyers Top 100 Trial Lawyers for Criminal Defense. Chris prides himself in fighting aggressively for his clients and being one of the very best DUI attorneys and Criminal Defense attorneys in Sacramento and the surrounding areas of Northern California

What is all this talk around Sacramento about prop 47?
Sacdefenselawerys.com Blog
November 24, 2014

AV Preeminent Rating 5.0 out of 5
Martindale-Hubbell
2014