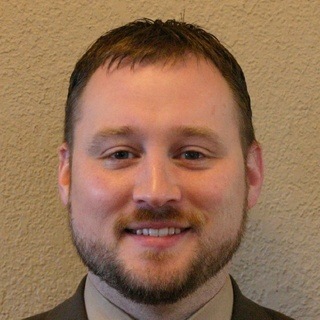 Christopher B. "Chris" Reinhardt is a native and life long resident of North Carolina. He is a second generation attorney, his father being an accomplished real estate attorney in Durham, North Carolina. Chris was admitted to practice in 2003, North Carolina and has practiced in the Asheville area since being admitted. Community: Chris is currently the Legal Counsel for Daniel Boone Council of the Boy Scouts of America serving all of the 14 western most counties of North Carolina. Chris is a Past-President of the Brevard College Alumni Advisory Board, which he has been a member of from 2004-2014. He also taught as an Adjunct Professor of Environmental Policy at Brevard College for eight years. In 2008, Chris was awarded the Distinguished Alumni Award for Brevard College. He is a Youth Faith Development Leader at First Presbyterian Church of Asheville. Chris has been an avid supporter of the Boy Scouts of America, being an Eagle Scout himself. Chris participates in the Mountain Area Volunteer Lawyer program through Pisgah Legal Services. Personal: While in law school at the University of North Carolina, Chris met his wife, Rebecca Johnston Reinhardt who is from Asheville and is a partner with the firm Roberts & Stevens, P.A. in Asheville. Chris and Rebecca live in Buncombe County and are the proud parents of two daughters.