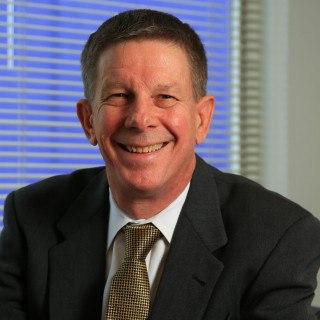 Christopher R. Wampler is a graduate of Bridgewater College, Virginia, and the Catholic University School of Law. Chris has been practicing Bankruptcy Law since 1987 in Maryland, DC, & Virginia. In the past, Chris has served as President of the Wheaton Kensington Chamber of Commerce, served as a member of the Prince George's County Judicial Selections Committee, and was involved in the Montgomery County Bar Association Pro Bono Program. Chris has also worked on the Law Foundation of Prince George's County Homeless Project for which he received an award for his service to the community.