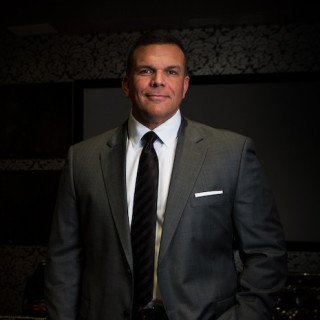 Frequently found atop lists of the top attorneys in his state, Christopher Lewis is a trial attorney based in Dallas, Texas. He is recognized by past clients and peers alike for his considerable experience and contribution to numerous areas of criminal defense and personal injury law. He possesses both an Avvo 10/10 rating and AV Preeminent rating by Martingdale Hubbell, which is the highest possible rating awarded for the combination of skills and experience in the law.

Upon graduation, he worked as an assistant district attorney for several counties near Dallas. He would also cut his teeth in civil litigation while working for one of the most influential civil trial firms in Texas. Eventually, he founded Chris Lewis & Associates, drawing on his diverse experiences to represent clients in both criminal and civil matters.