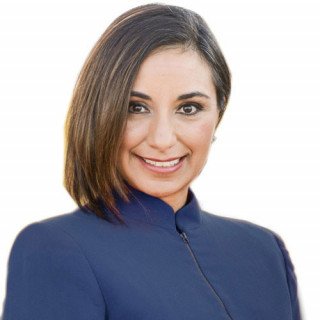 Cindy Castillo is a board certified criminal law specialist by the State Bar of Arizona. She has litigated criminal matters ranging from misdemeanors to felonies including first degree murder, manslaughter and complex designated cases, throughout Arizona. She has represented clients in juvenile court, misdemeanor and superior courts, federal court, forfeiture proceedings, administrative board hearings, MVD hearings, Rule 11 competency hearings, Simpson hearings and appellate courts. She has successfully represented numerous professionals governed by licensing authorities that include board members of publicly traded entities, doctors, dentists, psychologists, chiropractors, nurses, realtors, appraisers, airline pilots, commercial truck drivers, actors as well as professional athletes in criminal matters. She has handled over 1000 criminal cases, of which over 100 were tried to a jury. Of those cases, she has had numerous trial victories including driving under the influence (DUI); extreme DUI; DUI Drugs, minor driving under the influence; reckless driving; assaults; aggravated assaults; resisting arrest, shoplifting; trespass; false reporting to law enforcement; possession, sale, and transportation of dangerous drugs, marijuana, and narcotics; drive by shooting; assisting a criminal syndicate; misconduct involving weaons; and vehicular manslaughter. She has successfully negotiated hundreds of lesser included offenses on behalf of her clients and obtained mitigated sentences through the use of mitigation experts, mitigation videos, and psychological and medical experts. She has also argued motions and obtained dismissals on behalf of her clients for a wide range of constitutional violations that include the Fourth, Fifth and Sixth Amendments. Finally, she has had a wide range of appellate success including dismissals of lower court rulings and a remand for a new hearing in a Special Action with the Court of Appeals.

About Cindy Castillo of Castillo Law

About Cindy Castillo of Castillo Law