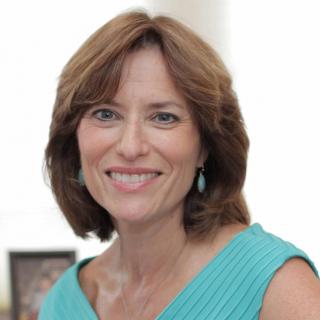 Cindy L. Robinson typically works on all types of complex personal injury cases, including claims of medical malpractice, wrongful death, and sexual abuse of children. Recognized by the The Best Lawyers in America as one of the top personal injury lawyers in the country, Ms. Robinson is certified as a Civil Trial Advocate by the National Board of Trial Advocacy. The American Board of Trial Advocates has also selected Ms. Robinson into its membership, which is limited to the top trial lawyers in the community who are vigorously engaged in civil litigation. In 2009, Ms. Robinson became a Fellow of the American College of Trial Lawyers, one of the premier legal associations in America. She also sits as a Special Master in the State Court. Ms. Robinson has been named the Best Lawyers' 2011 Stamford Area Personal Injury Litigator of the Year. In 2003, Ms. Robinson was one of ten attorneys nationwide to be named "Lawyer of the Year" by Lawyers Weekly USA as a result of her successful representation of clergy abuse victims. In the past, she has been designated as one of the top 50 attorneys and one of the top 25 female attorneys in the state of Connecticut by Connecticut Super Lawyers. Ms. Robinson was featured for her care and compassion for victims of child sex abuse. She has also appeared as a panelist on Court TV and Connecticut Newsmakers.

Certified as civil trial advocate.
The National Board of Trial Advocacy