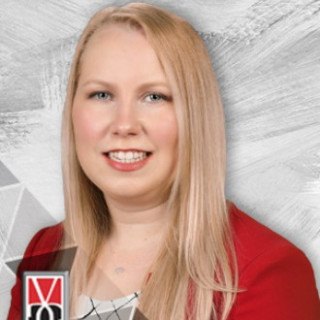 Clarissa Rietveld was born in Iowa and raised in Rushville, Indiana. She received her Associate’s Degree in Nursing in 2009 and worked as a registered nurse in operating rooms across the Midwest and on the East Coast. While working as a nurse, Ms. Rietveld had a patient whose medical history documented that he did not have regular access to food and was starving. Ms. Rietveld spent the afternoon working with hospital social services to arrange for her patient to gain access to regular meals and was shocked to learn that he didn’t qualify for any of the available programs. She knew then that something needed to change and decided to attend law school in order to become part of the solution.

While continuing to work full-time as a registered nurse, Ms. Rietveld earned a B.A. in Political Science from Fort Hays State University. She moved back to Iowa to attend Drake University Law School, where she served on the Moot Court Board and the executive board of the Health Law Student Association. Ms. Rietveld completed an internship with the Public Defender’s Office and worked in the Drake Legal General Civil Clinic representing members of the Des Moines community who would otherwise be unable to afford an attorney.

In her free time, Ms. Rietveld enjoys watching baseball, improving as an amateur photographer, spending time with family and friends, and playing with her five-year-old Morkie, Baxter.

We only represent the injured party, so there's never a conflict of interest. The people we represent don't pay us unless we're successful in getting compensation for the injuries they've had to endure.