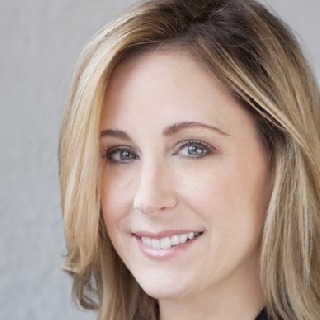 Claudine Q. Homolash specializes in whistleblower and drug injury matters. Ms. Homolash has vast experience representing plaintiffs pursuing cases under the Federal False Claims Act which allows private citizens to act as “private attorneys general” in the effort to prosecute government procurement and program fraud. She also represents clients who have suffered injuries as a result of dangerous drugs or medical devices. Prior to opening the CQH Firm, Ms. Homolash practiced with Sheller, P.C. handling much of the firm’s whistleblower and drug injury cases. Ms. Homolash was the firm’s lead attorney on the Avandia, Gadolinium Contrast Dye, Vioxx, Bextra, Celebrex, Medtronic Heart Device and Guidant Heart Device litigations. Ms. Homolash was co-counsel on the third Risperdal trial in the Philadelphia Court of Common Pleas in 2013. Ms. Homolash also successfully resolved many other pharmaceutical cases against major drug companies involving drugs in clinical trial and on the market, the results of which are confidential. Ms. Homolash has been lead counsel in various whistleblower cases throughout the country, forming significant relationships with prosecutors and investigators in the federal government. Prior to practicing drug injury litigation, Ms. Homolash practiced commercial and insurance recovery litigation in the Philadelphia Office of a national firm. Ms. Homolash serves on the Editorial Board of the Legal Intelligencer, and has been recognized by her peers and by legal organizations, including the National Trial Lawyers as a “Top 40 Under 40” attorney in Pennsylvania. She has been recognized as a Pennsylvania SuperLawyer in 2013, as well as a Pennsylvania Rising Star in 2010, 2011, and 2012 by the national SuperLawyer organization. In 2009, Ms. Homolash was named a Pennsylvania “Lawyer on the Fast Track,” an award given to 30 lawyers in the state of Pennsylvania under the age of 40 who have demonstrated outstanding promise in the 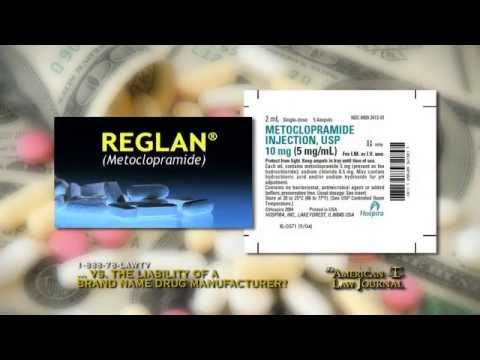 Are Generic Drugs Getting a Free Pass?

Are Generic Drugs Getting a Free Pass?