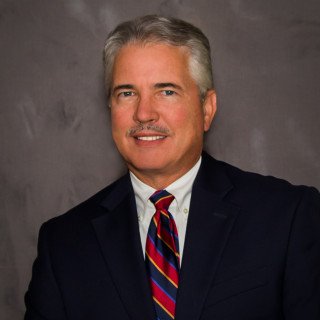 Mr. Hunt received his Bachelor of Arts degree in business administration from Hanover College in 1983, and his Juris Doctor from the University of Dayton School of Law in 1986. He is a member of the Florida Bar, the United States District Court for the Middle District of Florida, the United States Court of Appeals for the Eleventh Circuit, and the United States Court of Appeals for the Ninth Circuit. Mr. Hunt was formally a member of Kiefner & Hunt, P.A. from 2003-Sept. 2006 and a shareholder with the Ft. Lauderdale, Florida law firm, Becker & Poliakoff, P.A., practicing securities and corporate law in the firm’s Tampa office from 1999-2002, as well as the St. Petersburg, Florida law firm, Riden, Earle & Kiefner, where he practiced securities law from 1988 through 1999 (shareholder 1992-1999), and he was Assistant Corporate Counsel for Raymond James Financial, Inc. from 1986-1988. Mr. Hunt is currently the managing shareholder of the Law Office of Clifford J. Hunt, P.A. (established in 2006) and practices securities and corporate law. Mr. Hunt is rated “AV” by Martindale-Hubbell legal directory.