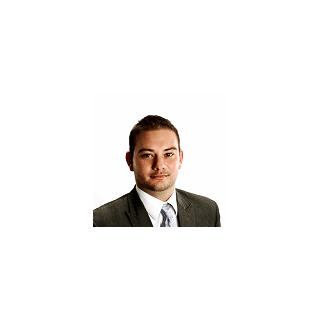 Attorney Muche graduated from the University of Wisconsin in 2002 with a dual concentration in Legal Studies and Political Science. He attended Suffolk University Law School in Boston, Massachusetts, graduating with honors in 2007. Attorney Muche earned the Jurisprudence award, given for the highest grade in each first year course, in both Contracts and Property.

While attending law school, Attorney Muche interned for the Suffolk County District Attorney’s Office and participated in the Suffolk University Law School Prosecutor’s Clinic. Attorney Muche served as an Assistant District Attorney in Essex County from January 2008 until January 2011. As a prosecutor he conducted approximately one trial per month including OUIs, assault & batteries, drug offenses, and misdemeanor and felony larcenies.