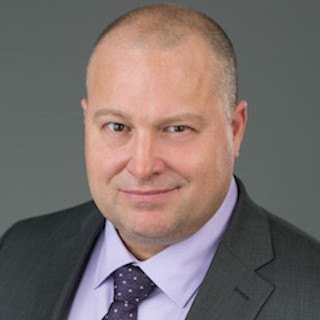 Clinton J. Jones attended California State University Long Beach before being accepted to the University of Oregon School of Law, in Eugene.

After graduating from law school, Clint worked as a judicial clerk for the Hon. Charles D. Carlson, and Hon. Lyle Velure in Lane County Circuit Court for the State of Oregon. As a judicial clerk, Clint participated in a variety of civil and criminal cases, and learned the internal workings of the circuit courts.

In 2007, Clint became an associate attorney at the oldest and most prestigious defense firm in Oregon, Frohnmayer, Deatherage, et al. At FD, Clint handled primarily civil defense cases, including wrongful death, personal injury and insurance claims. Clint quickly gained a reputation as one of the most aggressive litigators at the firm; proving successful in trial and arbitration. There, Clint worked alongside Isaac Jackson, where together they learned how insurance companies defend the claims made against them; as well as how they adjust and evaluate the claims of injured persons.

In 2014, Clint and Isaac Jackson merged their respective solo practices, to form Jackson Jones LLC. Having worked from the perspective of the insurance company, Clint and Isaac gained a unique knowledge of how to best present personal injury claims to receive full compensation for damages suffered by injured people.

Now, Jackson Jones Law is Clint Jones’ venue to do what he does best: litigate claims on behalf of injured persons.

United States District Court for the District of Oregon
2007 - Current

Blog
Uninsured Motorists are on the Rise in Oregon

Blog
Which Insurance Company Pays for the Bicyclist Pedestrian Injuries