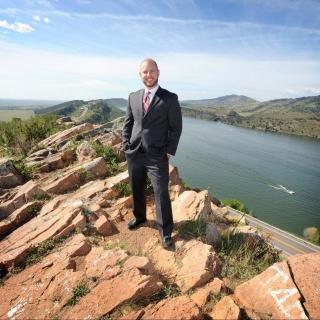 C. Ryan Curry’s passion for criminal defense began when he successfully defended himself against a fraudulent traffic citation at the age of 16. Since that time, Mr. Curry has been a loyal custodian of the maxim that all persons are innocent until proven guilty. Mr. Curry’s passion for criminal defense, entrepreneurial spirit, and background in business management lead to the successful establishment of his own private firm. Mr. Curry was first licensed to practice law in Texas in 2007. In 2009, Mr. Curry obtained a license in Arizona. While acting as the principal of his own firm, Mr. Curry developed a reputation as an aggressive and creative attorney with a customer service oriented approach to legal practice. This reputation, along with a succession of outstanding results, garnered attention from Alcock & Associates, P.C., who requested that Mr. Curry join its elite group of experienced attorneys. Mr. Curry served the clients of Alcock & Associates, P.C. for four years with his unique blend of fervent representation and attentive, customer driven service. After rising to the level of Managing Attorney with Alcock & Associates, P.C., Mr. Curry decided to move to Colorado to practice law in a more intimate setting. In 2014, Mr. Curry and his wife, Turi, moved to their final destination: Fort Collins, Colorado. Having loved this area since he was a little boy, Mr. Curry now serves Northern Colorado with the same passion for the law that has garnered him acclaim throughout his career.