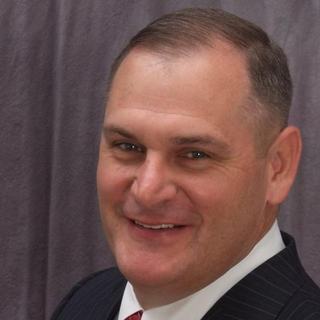 Colby Vokey is a retired Lieutenant Colonel in the U.S. Marine Corps, serving on active duty from 1988-2008. After graduating from Texas A&M University and being commissioned as a Marine Officer, he served as an artillery officer for several years, including a combat tour during Operation Desert Storm, where he earned the Combat Action RIbbon. Selected for the law education program, he attended the University of North Dakota School of Law, obtaining a Juris Doctor with Distinction. He spent the remainder of his Marine Corps career as a Marine lawyer as both a prosecutor and defense counsel. He has defended a number of high-profile cases including a 15-year-old Canadian teenager charged with murder and terrorism charges in Guantanamo Bay, Cuba before the Military Commissions. He also defended the squad leader charged with the murder of 18 Iraqis in what was often referred to as the Haditha Massacre. LtCol Vokey retired in 2008 and is now a criminal defense attorney in private practice. In addition to state and federal criminal cases, Colby Vokey primarily represents military members at military courts-martial, with a specialty in war crimes cases, homicides and sexual assaults. Colby has presented at CLE’s around the country and has been an instructor at the Trial Lawyers College since 2011. Colby also serves as a trial consultant, assisting attorneys with discovering the story of their case and preparing clients and witnesses to testify.

A Few Good Scenes - Combat and Betrayal: The Story of 1stLt Shawn Blair, USMC
The Warrior
2007

College of the State Bar of Texas
Member
2013 - Current

U.S. Court of Appeals for the Armed Forces
Since 2003