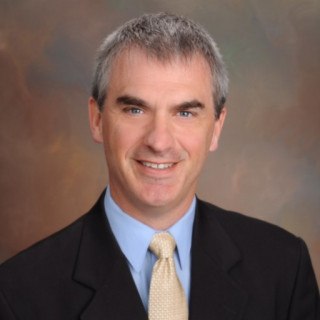 Attorney Colby M. Lessmann was born and raised in Sioux City, Iowa, and is a graduate of Sioux City North High School. Colby graduated from the University of South Dakota School of Business (B.S., 1996) and School of Law (J.D., 1999). During his law school education, he published a casenote in the South Dakota Law Review (1998) and was both the Managing Editor and the Production Editor for Volume 44 of the South Dakota Law Review (1998-1999). After graduating from Law School, Colby clerked for Justice Robert Amundson of the South Dakota Supreme Court in Pierre, South Dakota. In August 2000, upon completion of his clerkship, Colby returned to practice law in Sioux City, Iowa, where he practices in Iowa, Nebraska and South Dakota in the areas of General Litigation, Estate Planning, Wills, Trusts, Probate, Landlord Tenant Law, Collections, and Personal Injury, including but not limited to, car accidents, wrongful death, slips and falls, and dog bites.

Challenging a Will aka Will Contest
Firm bLAWg
August, 2021

AV Preeminent
Martindale-Hubbell
2021
AV Preeminent®: The highest peer rating standard. This is given to attorneys who are ranked at the highest level of professional excellence for their legal expertise, communication skills, and ethical standards by their peers. https://www.martindale.com/ratings-and-reviews/

Iowa
Supreme Court of Iowa
Since 2000