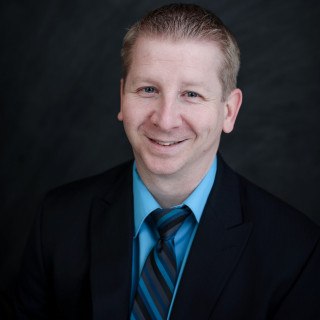 If you're in trouble, we can help.
Badges
Claimed Lawyer Profile
Biography

Attorney Cole D. Ruby is universally recognized as one of the leading appellate attorneys in the State of Wisconsin. He focuses his practice on litigating appeals following convictions at jury trials. He has successfully litigated post-conviction issues in cases involving, for example, drug trafficking, sexual assault, possession of child pornography, arson, and homicide. On several occasions, Attorney Ruby has been able to have convictions overturned and charges dismissed completely, even after a client was convicted at jury trial while represented by other attorneys. Attorney Ruby is also an accomplished trial lawyer. Together with Andrew Martinez, he’s a two-time recipient of the Wisconsin Association of Criminal Defense Lawyers’ Hanson Award, which is presented to attorneys who’ve won a not-guilty verdict in a homicide jury trial. Both of the trials for which Attorney Ruby won the Hanson award involved counts of first-degree intentional homicide, the most serious crime under Wisconsin law.

Lawyers throughout Wisconsin frequently contact Attorney Ruby for input or advice on how to handle matters both at the trial and post-conviction levels, and Attorney Ruby has presented on both appellate and trial-level issues at both the State Public Defender’s annual conference and conferences sponsored by WACDL.

Attorney Ruby is a native of Wisconsin. He graduated from UW-Oshkosh and went to law school at the UW. He is a founding partner of Martinez & Ruby, LLP, which he started with Attorney Andrew Martinez in 2008.