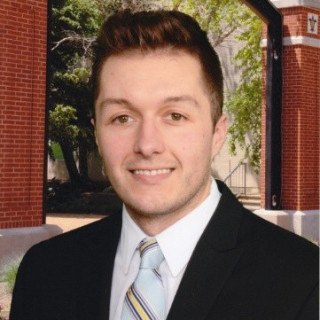 Prior to law school, Colin graduated from Saint Louis University in 2013 with dual degrees in legal studies and business administration. Between undergrad and law school he worked as a project manager for a large-scale commercial redevelopment project.?

Colin graduated from Saint Louis University School of Law in 2017 with cum laude honors and a specialization in Business and Transactional Law. He is licensed to handle legal work in both Missouri and Illinois. While in law school, he interned with the St. Clair County State’s Attorneys office, where he assisted in the felony and special prosecution divisions. He later clerked for Kurowski Shultz, an O’Fallon, Illinois-based asbestos defense firm. During his 3rd year of law school, he interned at Monsanto where he worked on contract and immigration issues.
?
Before founding Artinger Law, Colin worked for DTI Global, LLC, a nationwide, legal process outsourcing company where he assisted with pre-trial discovery.