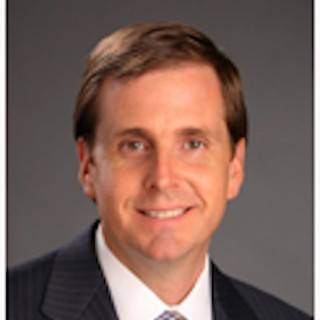 When you need a criminal lawyer in Denver or the surrounding areas, the offices of M. Colin Bresee are ready to lend a hand. With nearly 19 years of criminal defense experience, Mr. Bresee gives you, your family and your case both personalized analysis and attention to the details when you need it most. Mr. Bresee graduated from law school in Michigan in 1992. While in law school, his academic excellence earned him a place on the Law Review. He also co-won the “Top Gun” award in his final year of law school, an award recognizing the brightest and best member of the prestigious Law Review publication. After law school, Colin began his career as a Denver criminal lawyer. He was contracted as a prosecutor for the Denver City Attorney’s Office and later moved to the Mesa County District Attorney’s Office in Grand Junction, Colorado. After two years of service to that office, he left to further hone his criminal defense and prosecution skills at the San Miguel District Attorney’s Office in Telluride, Colorado. During his tenure, Mr. Bresee prosecuted numerous felony and misdemeanor cases and jury trials in the other counties in that Judicial District, specifically Delta, Montrose, Ouray, Gunnison. In addition to all of these obligations, Mr. Bresee traveled to other Judicial Districts in Colorado as a “Special Prosecutor” on complex cases In 1997, Mr. Bresee departed from his role of public service to pursue his passion as a Denver criminal lawyer and established his own private firm. His experience as both a former prosecutor and a defense attorney continues to prove invaluable in his practice. This experience as a former prosecutor is invaluable. If you’re looking for a criminal lawyer in Denver, or any county in Colorado, who understands both the prosecutor’s motive and a defendant’s needs, Mr. Breese’s credentials may prove an ideal fit for your case.