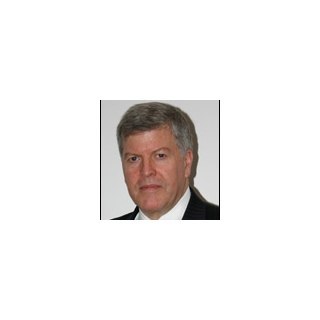 Colin E. Kaufman concentrates in trial work and litigation, primarily commercial, tort and real estate-related. Kaufman has been in practice for forty years, all of it in litigation.

After graduating from Trinity College, Kaufman was a military policeman in the U.S. and in Vietnam. His combat decorations during his service with the 4th Infantry Division include two Bronze Stars and two Army Commendation Medals.

Kaufman spent nine years with the Westchester District Attorney, rising to Chief of the General Trial Bureau. During his tenure there, in addition to trials and training of trial lawyers, Kaufman participated in several thousand prosecutions.

Since leaving the District Attorney's Office, Kaufman has been engaged in the private practice of law. His litigation and trial work has covered a substantial breadth, ranging from products liability to mining disasters to international contracts. He was co-lead counsel in the first case tried to verdict in the United States under the United Nations Convention on the International Sale of Goods. He has tried over two hundred cases to verdict in state and federal courts.