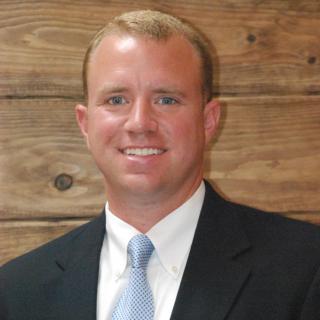 Corey founded MacKinnon Law with the idea of providing McDowell County residents with legal representation and customer service normally only available in bigger markets. Corey served nearly 10 years as a police officer with the UNC Charlotte Police Department and Mooresville Police Department prior to and during law school. As a police officer, Corey was a road officer, a field training officer, a SWAT/SERT Member, and then a Detective. During law school Corey took internships with the Recording Industry Association of America, the Iredell County District Attorney's Office, and the United States Attorney's Office of the Western District of North Carolina. After law school, Corey took a position with the US Army as a Judge Advocate and served at Fort Benning, Georgia. He remains in the US Army Reserve Corps. In the Army, Corey served as military prosecutor and then as a Special Assistant United States Attorney, prosecuting crimes committed by civilians on post and all traffic cases. In those roles, Corey prosecuted more than 20 felony cases from drug offenses to sexual crimes against children. After being away from McDowell County for more than 12 years, Corey is glad to return to the town where he belongs. Corey, and his wife, reside in Nebo and have two children and IzzyBelle, an English bulldog.