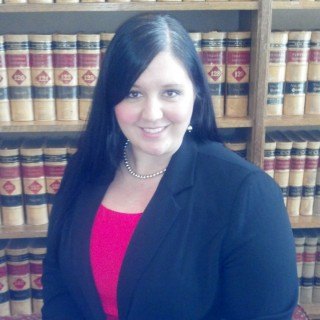 Cortney M. Stuart's legal background began with the Superior Court of Athens, Georgia, where she interned while studying as an undergraduate at the University of Georgia, from which she graduated with Bachelors in Criminal Justice, Sociology, and Political Science. She later graduated from the Florida Coastal School of Law, cum laude, receiving her Juris Doctor in May of 2011, subsequently sitting for the Georgia and Tennessee Bars in July of 2011, and being admitted to both in November of 2011. In 2012, she began her career as an associate at the Law Offices of Edwin Marger, LLC. Under Edwin Marger's teaching, she grew as an attorney and was admitted to the bars in Florida and Washington D.C. In January, 2013, Cortney became the city attorney for McCaysville, Geogia as well as the city prosecutor. In October of 2017, Cortney founded Marger Stuart, LLC and added Edwin Marger as a law partner.