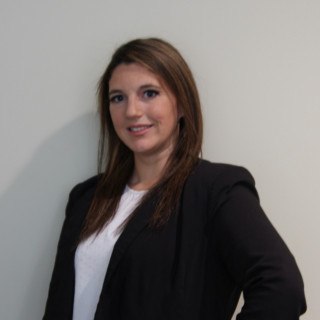 Courtney joined The Brown Firm in the spring of 2019 as a case manager and began practicing as an attorney after being sworn into the South Carolina Bar later that year. She earned her Bachelor’s Degree from The University of Mount Union in 2014. After moving to Savannah, she attended Savannah Law School where she was a part of the Phi Alpha Delta Law Fraternity. With experience in both family law and personal injury, Courtney brings invaluable knowledge to The Brown Firm as an attorney. When not at work, Courtney enjoys golfing and spending time with her husband, daughter, and English Bulldog Madison.