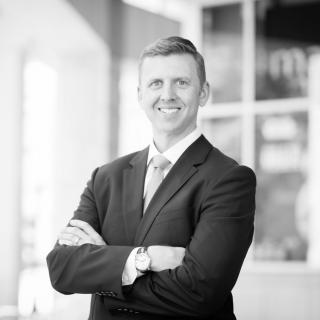 Court was born and raised in Tacoma and has had an interest in the legal system ever since he can remember. While he always knew he would ultimately make his home in the Pacific Northwest, the draw of the sun and surf beckoned him to Southern California where he completed his undergraduate and law degree at Pepperdine University. Following internships at multiple Prosecutor’s offices, the FBI, and the United States Attorney’s Offices, Court initially decided to stay in Southern California after school and cut his teeth as a criminal defense attorney in the trenches of the most overburdened court system in the country. Court has represented thousands of clients from all walks of life for everything from DUI’s, to serious sex crimes, to murder. He thoroughly enjoys the challenge of taking cases to jury trial whenever it’s in his client’s best interest, and he has has conducted countless jury trials with great success. Court also developed a specialty representing those accused of sex crimes through his involvement with Dateline NBC’s To Catch A Predator show. He was the first attorney in the country to take one of these cases to trial and the end result was a dismissal of all charges. Court practiced throughout Los Angeles and surrounding counties for nearly a decade before moving back to Washington. Reopening WILL & WILL in the Northwest was a thrill for Court and he is happy to have the opportunity to represent those accused of a crime in his home state. Your constitutional rights are inalienable and Court protects them every step of the way.

Will & Will - Your Criminal Defense Team

Meet the Wills. In this video Seattle Criminal Defense Team Court and Michelle Will of Will & Will discuss their passion for criminal defense and how they approach cases.