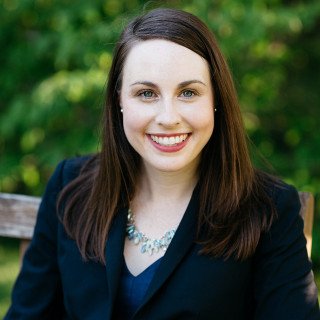 Courtney Mehta graduated from Chicago-Kent College of Law in 2011. During law school Courtney spent her summers clerking for a Family Law firm. After passing the bar, Courtney began her career working for Mitchell Law Group in Joliet, Illinois. In 2016, Courtney joined Henderson Law & Mediation Center. At Henderson Law & Mediation Center, Courtney concentrates her practice in the areas of Divorce, Separation, Parental Allocation (formerly known as Custody), Guardianship, and Adoption. Courtney is also on the Will County Mediation and Guardian ad Litem lists. She is frequently appointed in those capacities. Courtney is currently a member of the Illinois State Bar Association and the Will County Bar Association where she serves as the Co-Chair of the Guardian ad Litem Committee. Courtney has presented on a Guardian ad Litem panel and on the Best Interests of the Minor Children. Courtney is currently a working Mother of two children. She lives in Naperville, Illinois with her husband and children.