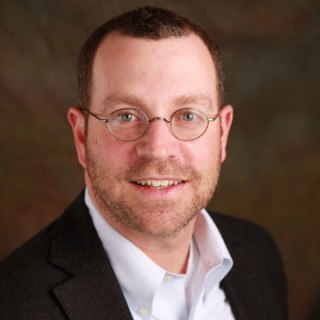 Craig A. Kahn founded Kahn & Associates, L.L.C., a growing consumer law firm dedicated to providing legal counsel to consumers in the fall of 1996. As one of the nation’s leading lemon law firms, Kahn & Associates, L.L.C. has assisted thousands of consumers who purchased defective, new motor vehicles and other products and has grown to include offices in multiple states.

A highly regarded legal professional and managing partner of Kahn & Associates, Mr. Kahn is devoted to consumer advocacy and consumer related issues. He has been featured in newspaper and magazine articles, and radio interviews discussing the merits of the lemon law and educating consumers.

In addition, Mr. Kahn and his Firm played a pivotal role in handling the first Ohio Lemon Law case to reach the Supreme Court of Ohio, Royster v. Toyota Motor Sales, U.S.A., Inc. (2001), 92 Ohio St.3d 327, case No. 00-1076, which is now being taught in law schools and being used by other attorneys in their cases nationwide.

Service Required: The Uncensored Truth About Lawyers and The Lemon Law by Craig A. Kahn
Word Association (1750)
May 3, 2010