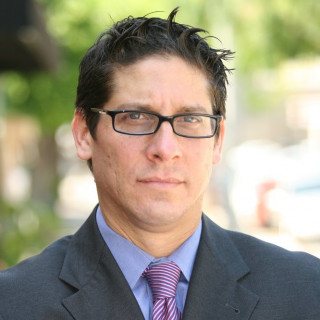 Craig Sturm has specialized in drunk/drugged driving defense for almost two decades, and is known throughout Los Angeles and Orange County for his successful motions, reduced PreTrial charges, and for winning difficult DUI and criminal trials, including receiving a not-guilty verdict on a DUI murder trial. He is trained in all breath machines and is the only DUI attorney who has received extensive training in both the Datamaster DMT and the EC/IR II, the two breath machines used in the City of Los Angeles. Sturm is also trained in the ALS Laboratory and Gas Chromatography blood machines.

Mr. Sturm is a founding member of DUI Defense Lawyers Association (DUIDLA) and an active member of National College DUI Defense (NCDD), California DUI Lawyers Association (CDLA), and California Public Defender Association (CPDA). He continuously expands his knowledge of BAC forensic science, and is a Certified Instructor on Standardized Field Sobriety Tests by the National Highway and Traffic Safety Administration. His expertise enables him to get evidence excluded from trials, dramatically boosting his clients’ trial and pre-trial success rates.

Mr. Sturm is passionate about the outcome of all his cases, offering a comprehensive, intelligently planned defense for each and every client.

Artz & Sturm Law Group is one of the most successful and experienced DUI, drugged driving, and criminal defense law firms in California.

Fighting a DUI
The Defense Journal
2012