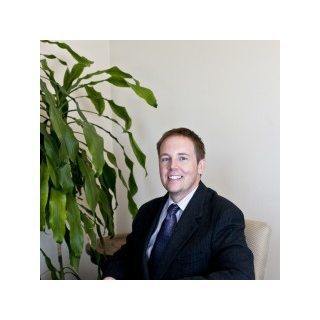 Craig Mungas was born in Philipsburg, Montana. He graduated from the University of Montana in 1998. He then attended Seattle University School of Law, and graduated cum laude in 2002. After law school, Craig moved to Helena, Montana and practiced commercial law with a large law firm. He then returned to Seattle, Washington where he received his Master of Laws (LL.M) in 2004 from the University of Washington. While at UW, Craig earned a perfect grade in Estate Planning and Taxation. In 2006, Craig was appointed by the King County Superior Court to serve as a receiver for a large concrete recycling business, which is currently ongoing. In addition to the receivership, Craig also practiced law for 6 years with a firm in Missoula, Montana, focusing in the areas of estate planning, business succession planning, entity formations, tax planning, and probate.