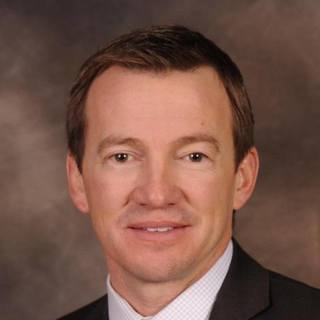 Craig W. Kidwell is the managing attorney of Kidwell & Gallagher, Ltd., and exclusively represents injured workers in Nevada. With more than 15 years of experience in complex litigation cases in Nevada, Craig represents injured workers in Nevada through all stages of Nevada’s complex worker’s compensation system. Craig regularly appears in all levels of Nevada’s administrative worker’s compensation system, and has represented injured workers in Nevada’s districts and Supreme Court. Craig is recognized by his peers for his experience and knowledge in representing injured workers in Nevada, and is a regular invited speaker at workers compensation education classes in Las Vegas and Reno, Nevada. Craig is proud of his career in helping Nevada’s injured workers. Craig’s clients are regularly referred to him from previous satisfied clients, but also from fellow attorneys in Nevada as well as doctors and medical providers who treat injured workers and know of the quality legal work Craig provides for his clients. Craig was born and raised Nevada. He earned his undergraduate degree from the University of Nevada at Las Vegas, then obtained his Juris Doctorate degree from Gonzaga University in Spokane, Washington. After graduating, Craig returned to Nevada and practiced in the areas of corporate law and general civil litigation. In 1999, Craig began representing injured workers and soon thereafter decided to focus his practice exclusively to Workers’ Compensation law. Craig was admitted to the Nevada state bar in 1998 and is also admitted to the United States Court of Appeals for the Ninth Circuit. Craig is also a proud member of the Nevada Justice Association and the Worker’s Injury Law & Advocacy Group.