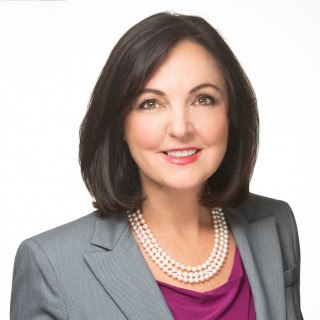 Cyndi is one half of the husband and wife partnership that founded and runs Crocker Law Firm. She has spent most of her career (more than 20 years) representing injury victims.

Cyndi is a past president of the Bowling Green/Warren County Bar Association. In 1998 the bar association awarded Cyndi the Gwen Davis Award for Outstanding Public Service, recognizing her work in securing grants and organizing legal educational programming for the community.

Cyndi and Ben Crocker met at the University of Kentucky, clerked for the same law firm while they were law students (Brown, Todd and Heyburn), and married during their third year of law school. They have three sons: Alex, Drew, and Reed.