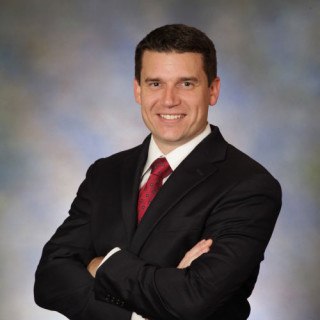 D. Fuller Haring is an attorney for the Central Florida law firm of Bogin, Munns & Munns. He specializes in the area of Personal Injury, handling cases including Automobile & Motorcycle Accidents, Premises Liability (Slip & Falls), and Wrongful Death. He is a graduate of Brigham Young University, where he received his B.S. in History.

While pursuing his degree, he served a two-year mission trip to the Tohoku region of northern Japan. He received his J.D. from the Florida International College of Law in 2009. He is a former criminal prosecutor for the 18th Judicial Circuit of Florida.

Mr. Haring has a distinguished military career, having serving eight years in the United States Army National Guard. He speaks three languages: English, Spanish and Japanese. He spent one year in Baghdad, Iraq and received a Purple Heart in 2003.