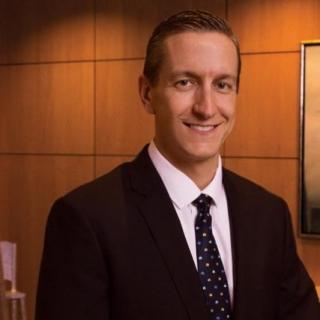 Michael Oberbeck is a senior counsel focusing on business litigation issues. At BKCG, Mr. Oberbeck has extensively litigated employment disputes, commercial and real property disputes, international manufacturing and distribution litigation, and trademark and franchise issues. Mr. Oberbeck has litigated cases throughout California in both state and federal courts, and he has obtained many client-favorable results at trial, arbitration, and mediation. Mr. Oberbeck also has authored and successfully argued several matters before the California Courts of Appeals for BKCG clients. Born in Evansville, Indiana, Mr. Oberbeck graduated, cum laude, from Purdue University in 1993 with a double major in Psychology and Criminology. He earned his J.D. from Northwestern University School of Law. Mr. Oberbeck is admitted to practice in all courts of the State of California and in the United States District Courts for the Central, Eastern and Southern Districts of California. He is a member of the American Bar Association, the Los Angeles Bar Association, and the Provisors business networking group. Mr. Oberbeck lives in Long Beach with his wife, Vacharee, and their three children, Elizabeth, Paul, and Emily.