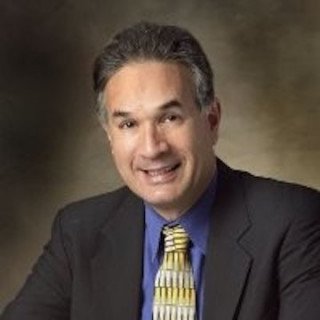 Attorney Dan Cytryn is a licensed Florida attorney who has been practicing law for 33 years in South Florida. He is a Board Certified Civil Trial Lawyer, a title that currently a little over 1% of lawyers practicing in the State of Florida have.

Mr. Cytryn was president of the Broward County Trial Lawyers Association in 1995 and was an officer in the organization for many years before that. Previously, he served as the Head of Case Evaluation for attorneys for the organization from 1990 to 1991. He is AV rated by Martindale Hubbell and has a rating of 10 on Avvo.com, the highest rating a lawyer can attain.

In addition, Mr.Cytryn was named in Florida Trend Magazine's Florida Legal Elite for 2011, and in Florida Super Lawyer magazine from 2010-2012.

Mr. Cytryn is a member of the American Board of Trial Advocates (ABOTA), a nationwide organization with 6,000 trial attorneys. In order to become a member of ABOTA, a trial attorney must be invited to join, meet strict admission requirements, and have been deemed by the organization to have a high level of integrity and personal character.

Bifurcation in Personal Injury Cases: Should Judges be Allowed to Use the B Word?
Nova Law Review

Uninsured Dangerous Drivers All Over Florida's Roadways
The Parklander