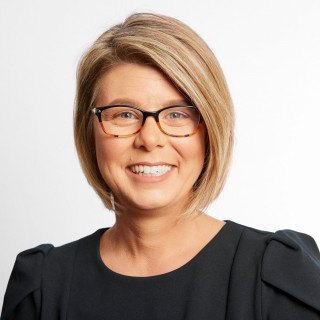 Danica graduated from the IU Kelly School of Business with a major in Business Management and went on to obtain her Law Degree from the Indiana University at Indianapolis. During law school, Danica worked for Dean Andrew Klein while he helped the 7th Circuit Court revised, edit and draft its new standard civil Jury Instructions. Danica began her legal career with a firm in downtown Indianapolis, where she was exposed to almost every facet of the law from zoning and land use, to federal criminal defense, to business litigation and estates.

Danica focuses her practice at Webster & Garino LLC on all aspects of family law, helping small businesses in every facet and expanding her mediation practice.

Danica is a Registered Domestic Relations Mediator, serving all of central Indiana.

Danica L. Eyler explains..."Why I Practice Family Law" Attorney Danica Eyler has served clients for over 14 years. As an partner with Webster & Garino, LLC, Danica focuses her practice on...