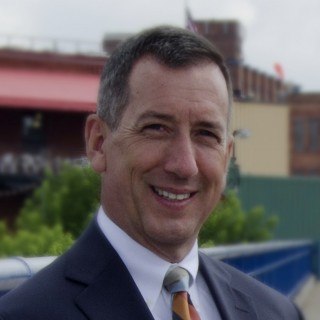 Dan Bronk is an accomplished attorney with over twenty- six years of trial experience. He has handled thousands of Workers’ Compensation cases since 1992. He has an established record of trial wins in State and Federal courts in New York and Connecticut. He has handled more than eighty trials, including cases involving medical malpractice, nursing home negligence, products liability, fires, construction accidents, car and truck accidents and other negligence claims. He regularly appears at Social Security Hearings on behalf of his clients. While Dan’s goal as a legal advocate for his clients is to achieve the best possible result without litigation, he is equipped with the experience and litigation skills to achieve excellent results in court, when necessary.

Dan believes strongly that an attorney is not just an advocate for his client, but serves to give the client a clear explanation of the law, the legal system, and the options that the client has under the law. In his opinion, an attorney’s role is to provide practical and experienced advice to the client, so that the client can make an informed and reasoned decision. Dan’s litmus test is simple: Is this the same advice that I would give my mother?

US District Court for the District of Connecticut
Since 1997