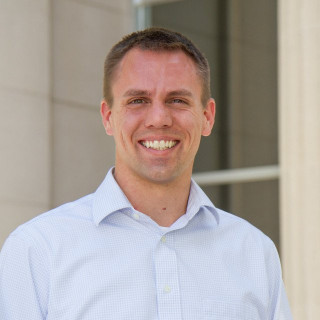 Daniel Black has been working at Stowell Crayk, PLLC, since February 2014. Dan specializes in Immigration Law and Criminal Defense. Dan graduated from the University of Utah S.J. Quinney College of Law in May 2014 and was admitted to the Utah Bar in October 2014.

During law school, Dan interned at the Salt Lake Legal Defenders Association, clerked for US Magistrate Judge Dustin Pead at the US District Court of Utah, and was a judicial intern at the Salt Lake Immigration Court. He was awarded the 2013 Utah Pro-Bono Student of the Year award and was involved in the Student Bar Association and ASUU Supreme Court.

Dan has extensive Immigration Law experience doing Consular Processing cases, Affirmative and Defensive Asylum cases, Deferred Action for Childhood Arrivals, U Visas, Cancellation of Removal, Adjustment of Status, Naturalization, Special Immigrant Juvenile ("SIJ") cases, among other immigration cases. Dan is one of the few SIJ specialists in the State of Utah. Dan regularly appears in Immigration Court and at USCIS on behalf of his clients and is passionate about helping people and ensuring they receive the best representation possible.

Dan is fluent in Spanish.